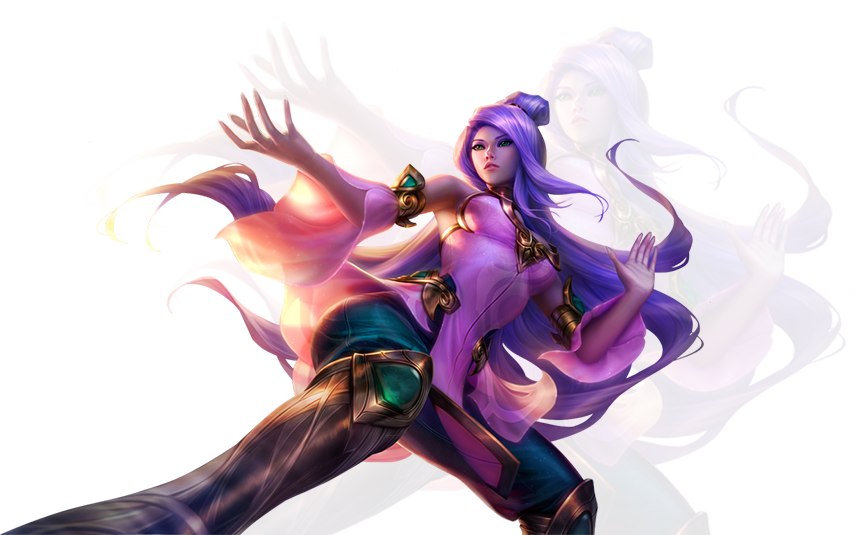 We’ll send your smurf account details instantly once your order is complete. That means you can start playing right away!

Our accounts are up to 50% cheaper than other suppliers of the same quality. Get premium accounts for the lowest price available!

Got a question? We’re here to help! Our team works 24/7, 365 days a year to answer your support queries in record time.

Not all LoL accounts are the same. Cheap LoL accounts get banned within days, but not ours. 100% ban free, guaranteed. 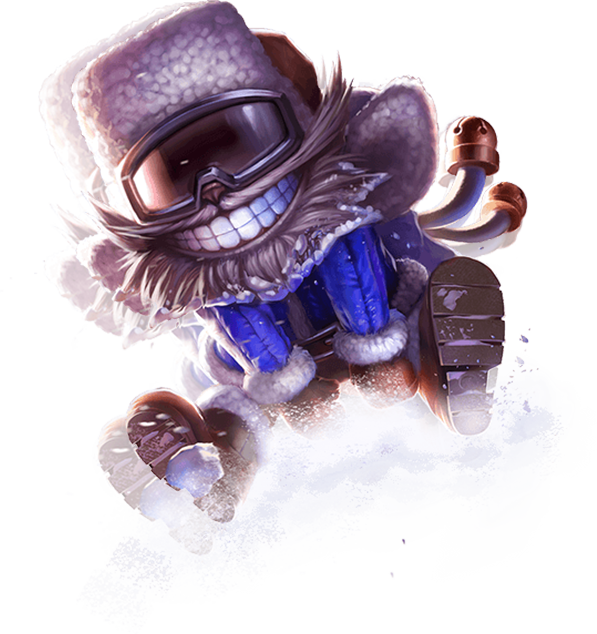 What’s included when I buy a LoL account?
You’ll get a ranked ready, level 30 LoL account with a ton of BE (Blue Essence), a fresh MRR and a clean ranked history. In short, you’ll get the perfect smurf account! Some accounts also come with champions already, these are marked as such in the account selection screen.
Unlike some sellers you may find, none of our accounts come with a low priority queue. That means you can start playing right away without having to wait around for the low priority queue to pass!
The account you buy will be yours and yours only. No one else will have access to it, and you’ll be able to attach it to your own email address too.
You’ll receive the account instantly (we really do mean instant!) as the details will be displayed on-screen immediately after your payment is processed. We use Stripe for all our payment processing, which is the largest and most secure payment processing platform on the planet. We don’t store any payment info ourselves, this is all stored by Stripe with strong encryption. 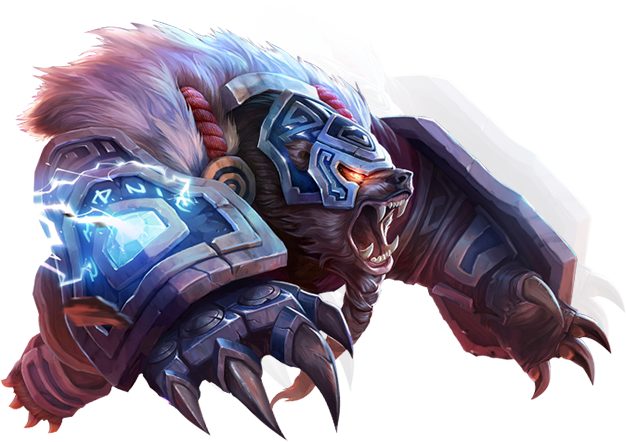 As soon as a new champion is released in LoL, everyone wants to give them a try. But how do you know if the champion is OP or not without playing a few ranked games? Sometimes new champions will be super powerful and you’ll destroy everyone in ranked. However, sometimes they aren’t as easy as they look and take a lot more practice before you get good at them.
It’s no secret, there’s a big range of choices out there when you look to buy a LoL account or LoL smurf. Some are cheap, some are expensive, some sit somewhere in the middle. But what makes us different?
Well, firstly we offer the same accounts as the legacy premium suppliers out there, but at a fraction of the cost. We’re talking the highest quality LoL accounts you’ll find, with the lowest ban rates, but without the crazy high markup. In fact, our accounts are up to 50% cheaper than other suppliers for the exact same product.
By playing ranked games on a secondary account you don’t risk losing any MMR and get lots of quality practice in ranked games with real players. Once you’re confident you know the new champion inside out, you can begin playing them on your main account. Not only do smurf accounts allow you to play new champions but you can also practice new strategies without the fear of losing your precious ranking.<<